"Life is Hard, Then You Die"

Sure, I know. The circle of life. Death is inevitable. Blah, blah, blah. I know. 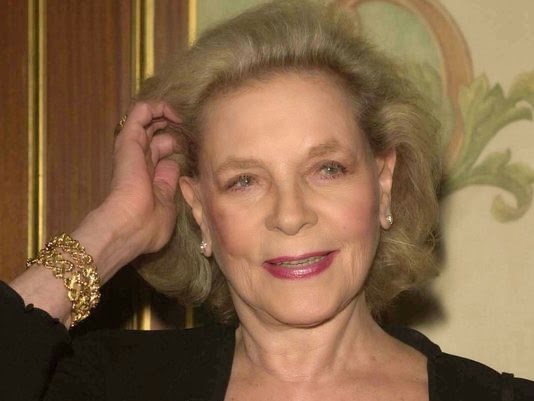 When my wife and I were young actors, she had a great t-shirt she used to wear to rehearsals. Black with white letters: "Life is hard, then you die." Being young and invincible, this shirt was like a war cry. I would laugh whenever she wore it. Striding to the car, make-up kit in hand, lines memorized, ready for another opening. Another show. Thread bare and tattered that shirt eventually ended up in a rag box or thrift shop.


There was no irony in that shirt. And as I age, no humor. Optimistic as I am about life, the shirt spoke to a deep truth. Dear friends too vibrant to cancer, voice coaches too joyous to ALS, sisters too young to diabetes, fathers as big as Bogart, mothers as kind as strong as Greer Garson. Disease, despair, war, accident, or parts simply wearing out from well-lived overuse. We all lose people. But unlike the piano or cooking or learning your lines, death does not get easier with practice. It gets harder. 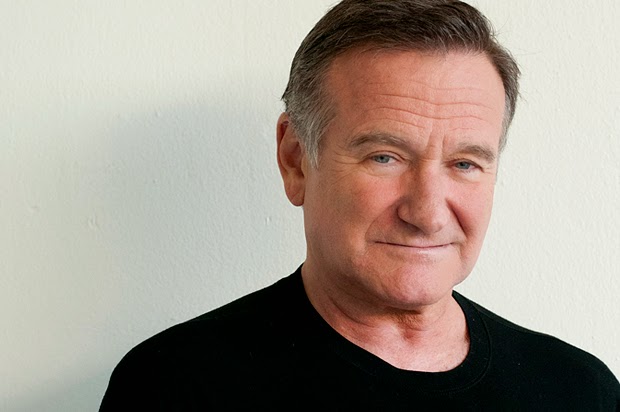 I'm no counselor, though I know some. I'm no psychiatrist, though I've played one on TV. But I am experienced, like you, in the difficulty and the pain of death. As we add another name to the "In Memorium" reel that will be shown at the Academy Awards, I hope we can take stock of the advice we'll be seeing over the next couple of weeks. Even though we will have heard it all before and far too often, we must, or rather we need, to pay attention to the Tweets and Status Updates counseling us to live life to fullest, love each other, hug our children, kiss our spouses good night, don't go to bed angry, laugh often, and don't forget to say the things that matter before it's too late. Robin's family would agree. So would Betty's.